Spring 1153 was a one-shot, all-ages Mouse Guard comic that was released as a part of Archaia Entertainment's offering for Free Comic Book Day in 2010. It was accompanied by a Fraggle Rock anthology on the booklet's flipside.

Archaia is proud to present two amazing all-new stories in one fantastic flip-book! In the spring of 1153 the Mouse Guard deal with the onset of the spring thaw and the havoc it wreaks on their Territories. Meanwhile, it’s time to dance your cares away as Gobo, Mokey, Wembley, Boober and Red return for a brand-new series of hilarious and heartfelt Fraggle Rock adventures written and drawn by some of the most imaginative creators in comics! 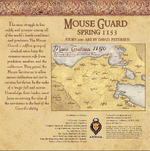 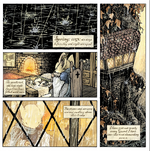 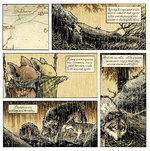 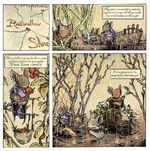 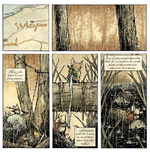 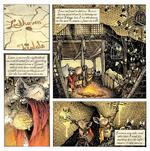 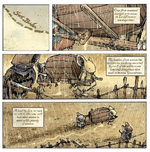 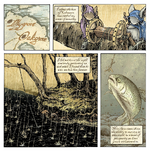 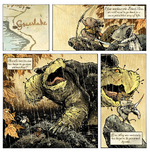 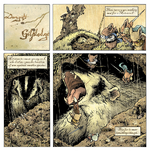 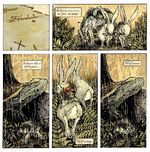 Retrieved from "https://mouseguard.fandom.com/wiki/Spring_1153?oldid=7097"
Community content is available under CC-BY-SA unless otherwise noted.