A database for David Petersen's Mouse Guard series, which anyone can edit.
261 articles since opening on 24 January 2010 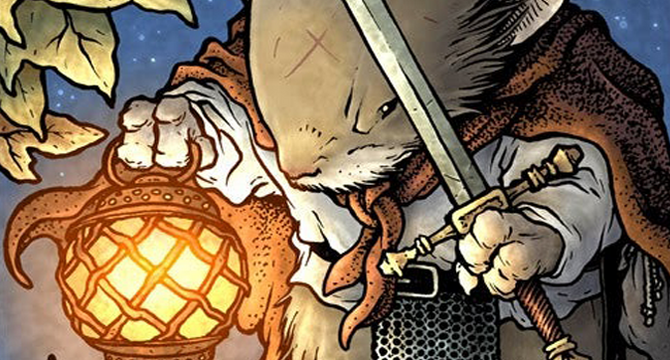 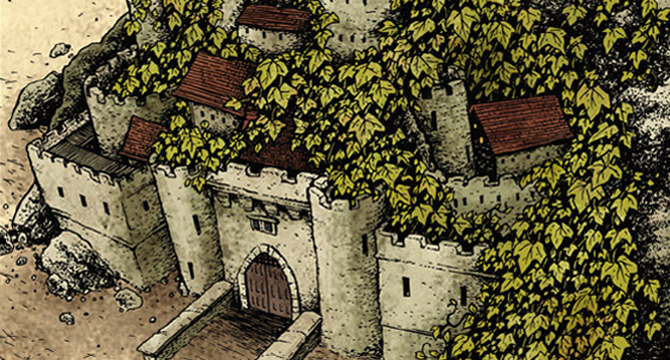 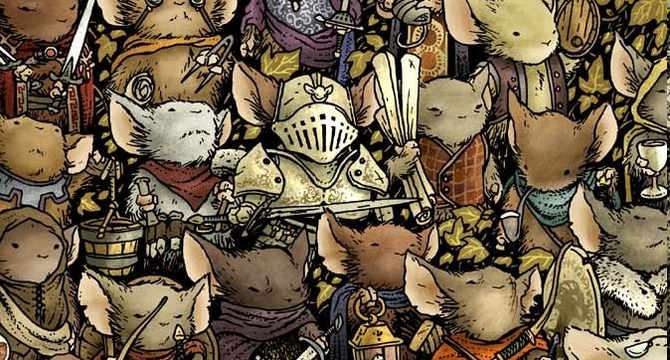 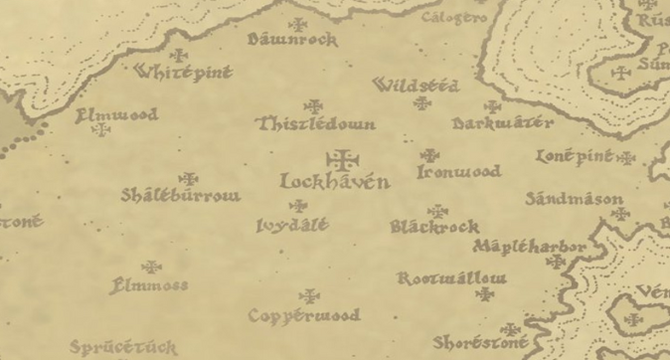 Mouse Guard is a graphic novels series created by American author and illustrator David Petersen, and published through Archaia / BOOM!. First published in 2006, the series now comprises multiple books which have won numerous awards. The series is made distinctive by its unusual square (8" × 8") format.

Mouse Guard is set in a North American-esque universe without humans, and where animals possess complex language, and some species culture and technology — although none have advanced further than what we call the "medieval" era.

The mouse is one such species, and it builds its hidden settlements throughout the Mouse Territories, struggling to survive between the dual threats of predators and adverse weather. The selfless group known as the Mouse Guard patrols the open country between settlements, protecting the common mouse from these dangers. The Mouse Guard series follows various Guardmice, their adventures, and their sacrifices in carrying out this most important of tasks.

There are three main entries in the Mouse Guard series: Fall 1152, Winter 1152 and The Black Axe. Each series comprises six, 24-page issues and is now published in a collected hardcover format including extras such as prologues, epilogues and lore guides. A fourth volume, Weasel War of 1149 is currently in production.

A spin-off series known as Legends of the Guard has also seen the release of three volumes. These shorter entries ran for four issues each, being anthologies in which other authors and illustrators are invited to create short tales of mouse folklore, with Petersen providing a narrative flow between stories.

Petersen has released several in-universe Mouse Guard short stories for Free Comic Book Day, many of which have been collected in the short anthology collection Baldwin the Brave and Other Tales.

Finally, Petersen and Luke Crane have developed a successful, table-top Role Playing Game, of which there is a revised edition and a collected box-set available.

Legends of the Guard Volume I

Legends of the Guard Volume II

Legends of the Guard Volume III

Baldwin the Brave and Other Tales

Creator David Petersen often streams his Mouse Guard work on Twitch? You can check out his channel here.

Weasel War of 1149 is the working title for the upcoming fourth entry in the main Mouse Guard series. Set in 1149, the book will cover the Mouse Guard's war against an invasive force of Darkheather weasels.

Mouse Guard author and illustrator David Petersen has begun working on the story, but, as of April 2020, there is no release date set for the first issue.

As of April 2020, the Weasel War of 1149 is scheduled to be divided into eight issues — the longest Mouse Guard graphic novel to date — which will be divided into two hardcover volumes. 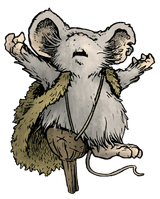 Conrad was a male mouse, a sailor, and a member of the Mouse Guard. Conrad joined the Guard late in his life, and, as a natural-born loner, was stationed at the isolated, northern outpost of Calogero.

Conrad was likely born sometime before 1100. His father, Strom, was a merchant sailor in the North Sea trade, whose success led to his appointment as Captain's Captain of Port Sumac. Conrad learned his ship-faring and bartering skills from Strom.