Start a Wiki
Fall 1152, (also known as Autumn 1152), is an all-ages graphic novel and the first volume in the Mouse Guard series. David Petersen also released a black and white edition.

Chapter 1 - Belly Of The BeastEdit

Chapter 3 - Rise Of The AxeEdit

Chapter 6 - A Return to HonorEdit 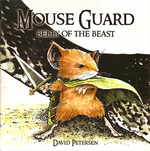 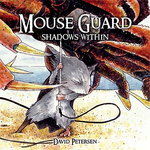 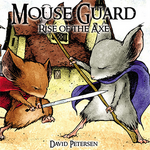 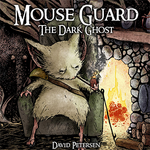 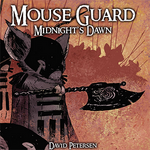 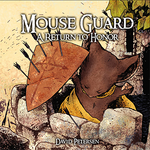 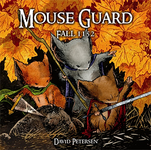 Retrieved from "https://mouseguard.fandom.com/wiki/Mouse_Guard:_Fall_1152?oldid=8776"
Community content is available under CC-BY-SA unless otherwise noted.