Farrer was a male mouse and a blacksmith. Farrer supposedly forged the legendary Black Axe during year 915, after he lost his family to predators. He took the weapon to Lockhaven so that a mouse mighty enough to carry the grief it stood for could protect all mouse-kind with it.

In secret, Farrer had begun a new family, and his lineage continued until it died out upon the death of Celanawe, the last of Farrer's line to wield the Black Axe, and who also bestowed the weapon and title onto Lieam, a fellow Guardmouse, as he died. 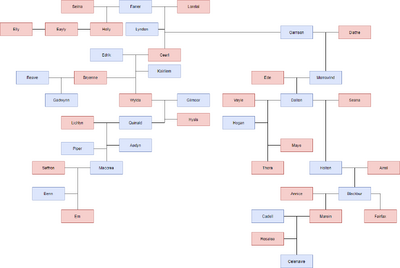 Retrieved from "https://mouseguard.fandom.com/wiki/Farrer?oldid=8235"
Community content is available under CC-BY-SA unless otherwise noted.